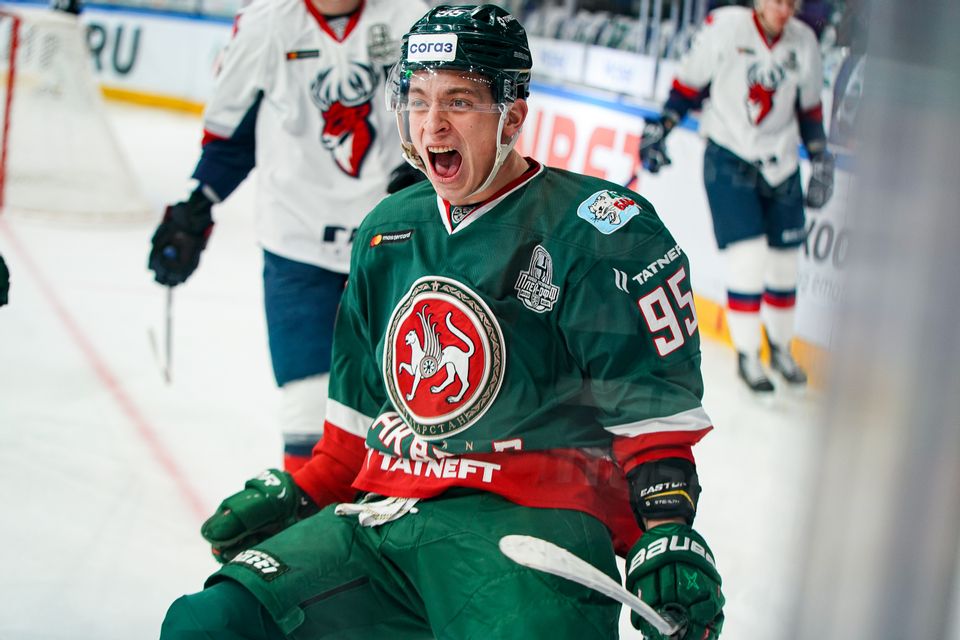 On March 3, Ak Bars won Torpedo in the first match of the series of the Eastern Conference with the scoring of 2:1

In the fifth minute, Dmitry Kvartalnov's team opened the scoring. Artyom Galimov made the goal with a great shot 1:0. Ak Bars started the second period with powerplay but couldn't take advantage of it. Before the second break Ak Bars finally took control of the game. In the third twenty-minute game teams showed attacking hockey. In the 50th minute, Trevor Murphy had a penalty and Torpedo realized the powerplay. Overtime began with the pressure of Ak Bars on Torpedo. Finally, Trevor Murphy brought the victory to Kazan.