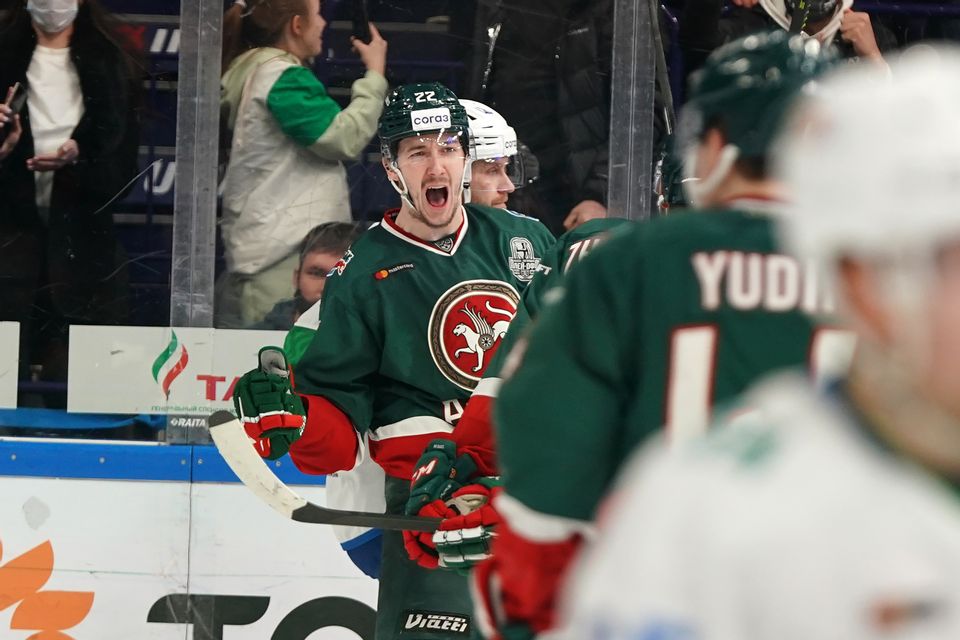 On March 19, Ak Bars won Salavat Yulaev in the second game of the Eastern Conference semifinals with the scoring of 2:1.

In the first half of period Ak Bars had dangerous moments. In the 16th minute Ufa still managed to open the score- Pyotr Khokhryakov made the goal, 0:1. In the middle of the twenty-minute period, Ak Bars settled up the score: Dawes shot the puck. The final part of the period Kazan played more actively, but could realize their chances. Ak Bars started to play an attacking game in the third period. Five minutes before the end of regular time, Patrice Cormier received a pass, but could hit. In the overtime Ak Bars had three minutes to get the victory. Dmitry Kvartalnov's team won the second match of the series.