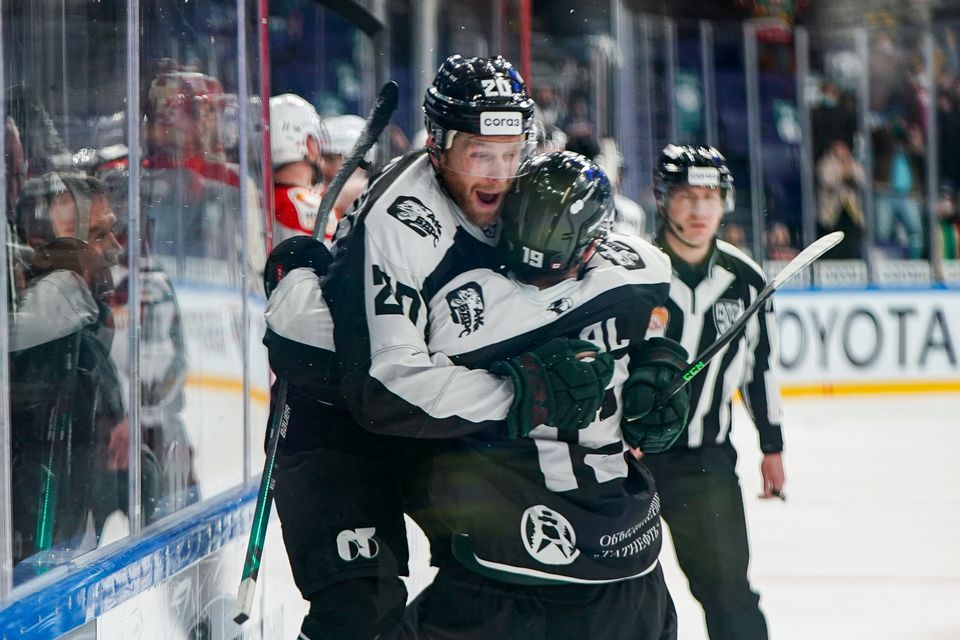 On November 6, Ak Bars won Avtomobilist with a score of 5:4.

Kazan opened the score already in the 5th minute: Jordan Weal broke into a slot and pushed the puck into the goal. During the period, the teams demonstrated rather aggressive hockey and exchanged penalties three times. Avtomobilist from the face off circle threw on the slot, where the puck hit the goal, 1:1.

After the first break, forward Weal purposefully threw it into the goal, 2:1! But it took a little more than a minute to even the score for Avtomobilist. In general, the period passed in an equal fight.

On the 43rd minute, Stanislav Bocharov got the puck to Macek into the face-off circle, from where Macek struck the goal. Quite quickly Ak Bars restored equality in the score: Alexander Burmistrov made a pass to the slot, where Artyom Lukoyanov competently substituted his skate. In the last five minutes, Avtomobilist continued to exchange goals. 20 seconds before the end of the match, Wil made a solo pass from the middle zone and made a powerful poker throw, 5:4! Note that the forward made the first poker in his career. 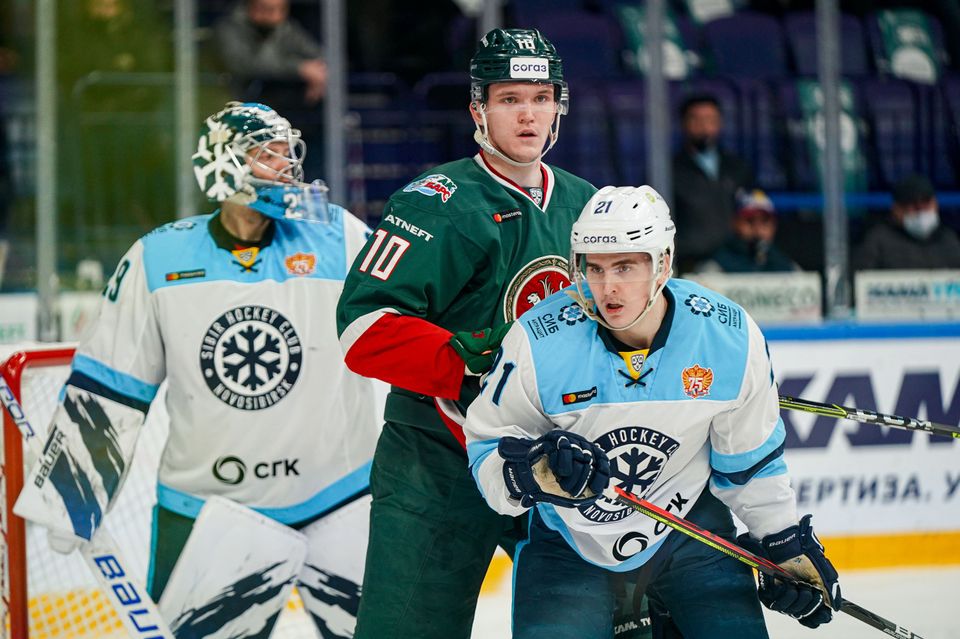 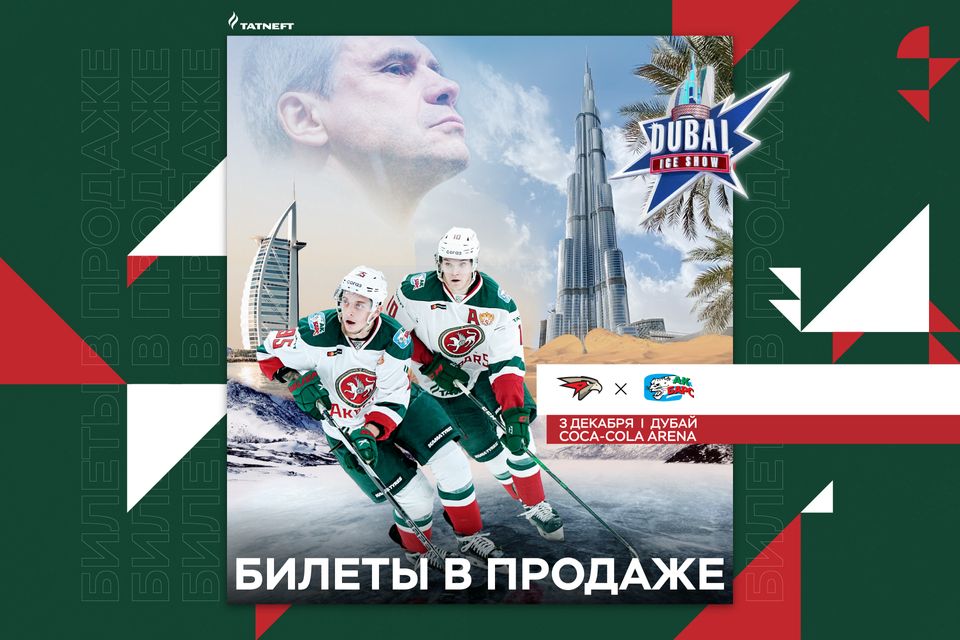 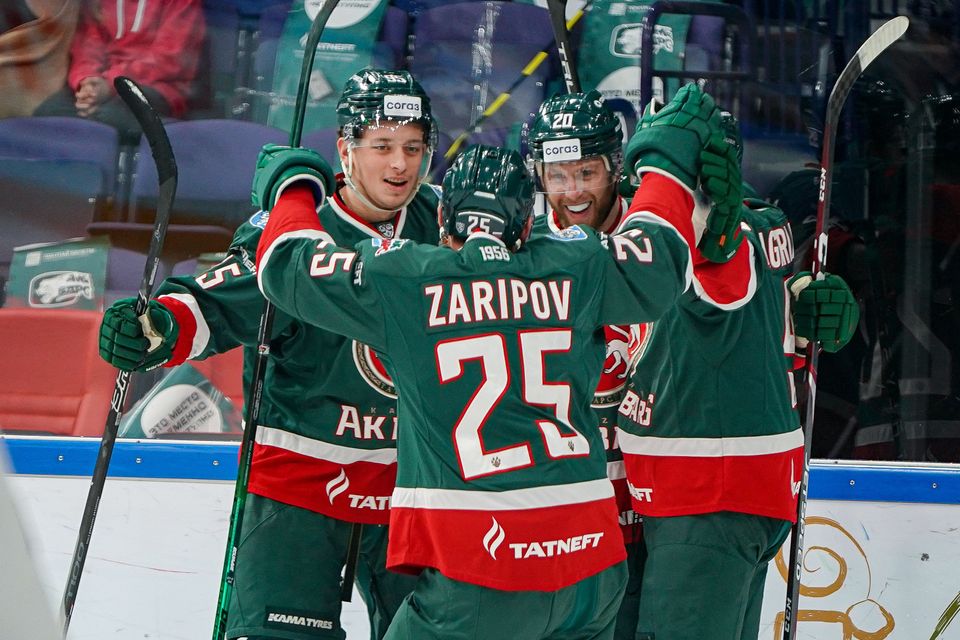 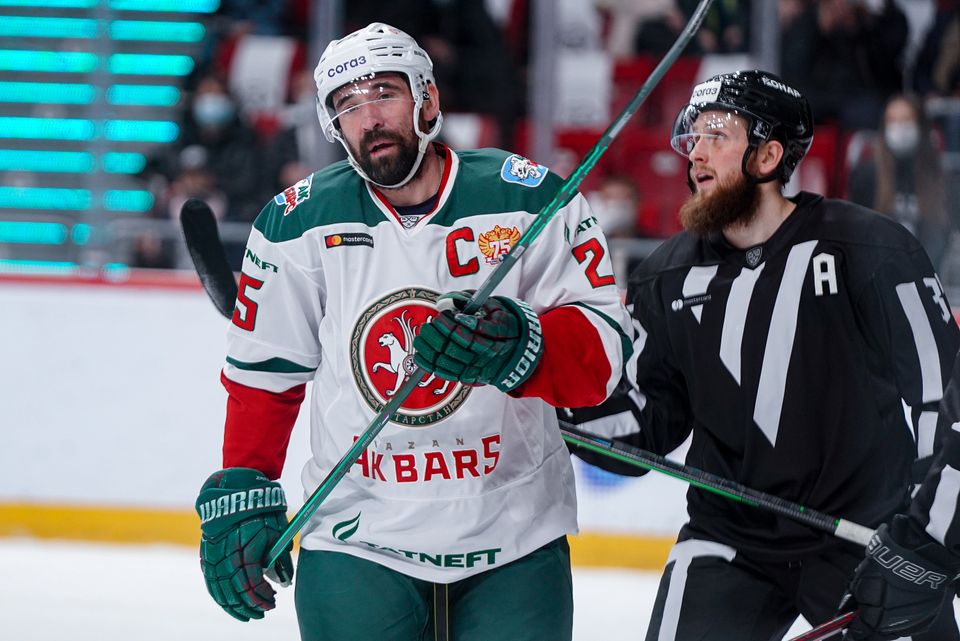